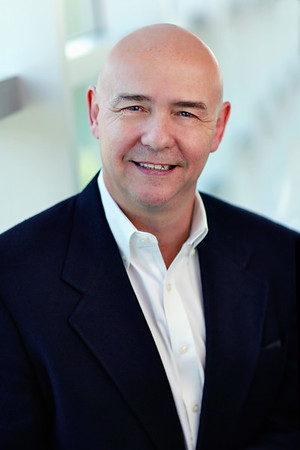 Tom Gills is the Regional Program Manager (Northeastern United States) for Military Programs and Education for JTilley, Inc. and indirectly representing Purdue University Global. In that role, he is proximate in assisting in the acquisition, development and marketing of college programs tailored for the military. He is also the author of the “Enlisted Soldier’s Guide,” sold on Army bases/Post Exchanges across the Army for the last 80 years, with his 8th Edition launched in April of 2016 and also available on Amazon.com. Tom additionally serves as the President, Sergeant Major Larry Strickland Educational Leadership Award Foundation (SELA), memorializing the most Senior Noncommissioned Officer killed in the attack on the Pentagon on 9-11 with an Army-Level award recognizing leadership excellence in promoting civilian education, through the Association of the U.S. Army (AUSA).

During his military career, Tom served in numerous locations across the globe including Germany, Hawaii, Alaska, Afghanistan, and six continental U.S. locations. He has served in every leadership position within his career field of Human Resource Management, and additionally has served as a Basic Training Senior Drill Sergeant, Drill Sergeant Instructor at the U.S. Army Drill Sergeant School, and as an Infantry First Sergeant in Fairbanks, Alaska. He has also served on the Army Staff as the key adviser to the Sergeant Major of the Army, as the Enlisted Promotions Chief for Army Human Resources Command, as well as the Command Sergeant Major of the Combined Security Transition Command-Afghanistan, a Multi-National NATO Headquarters, overseeing 6,700 personnel in the training and education of the Afghan National Army and Police. His numerous awards and decorations include the Legion of Merit, Bronze Star Medal and Audie Murphy Medal. He is a Distinguished Member of the Adjutant General’s Regimental Corps and was inducted into the Adjutant’s General Regimental Corps Hall of Fame, in June of 2016, with select artifacts of his military service on permanent loan to the Army Museum.

Tom lives in Western Virginia with his wife, Laurie, and has two highly successful adult children and one “Perfect Grand Daughter.”