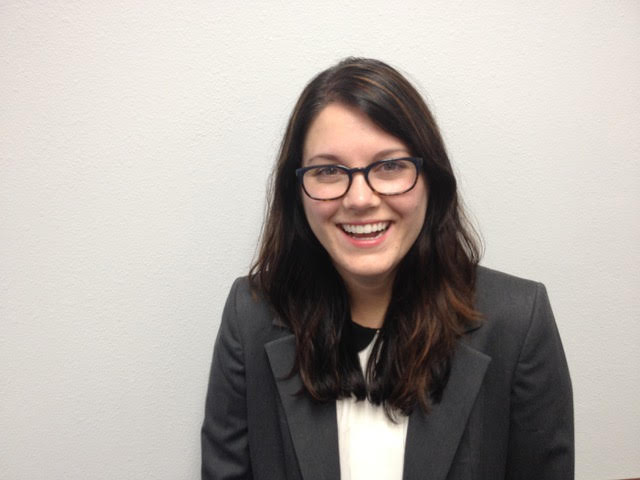 Since separating from the military, Rhiannon has worked in the public and nonprofit sectors as an employment specialist for veterans. During this time, she worked directly with veterans, employers, and service providers to improve employment outcomes for veterans living with disabilities, homelessness, and other potential barriers to employment.

A passionate fan of social media and other platforms for sharing news and stories, Rhiannon has also contributed her communications and marketing skills in support of veterans by establishing the State of Maine’s first active, veteran-focused social media presence; providing marketing and communications consultation for the inaugural Maine Hire a Vet campaign; giving interviews on television and radio; and contributing content to military and veteran-focused communications outlets. As an Air Force dependent, Rhiannon grew up all over the U.S., as well as England and Germany. She is now happy to call Maine home.

Rhiannon is a member of NVI’s contract team. She works at Three Furies Consulting as a Social Media Manager.