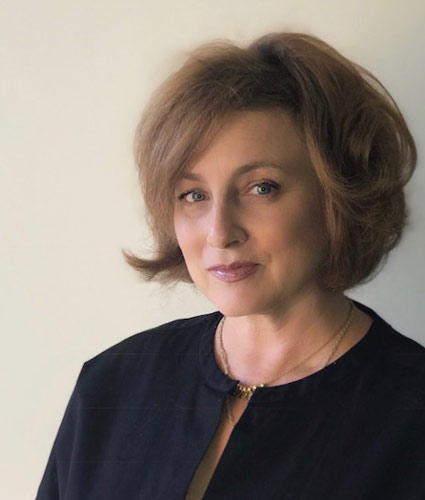 With a steadfast belief in the power of partnership to affect meaningful change, Nancy Berglass is widely praised as a thinker and doer at the intersection of public, private, and corporate philanthropy – and civic and community life. Her expertise and leadership are authenticated by an untraditional and adventurous career path developing, helping stakeholders realize their visions for, and leading some of our nation’s most innovative and effective initiatives for social and cultural impact. As NVI’s second President, she brings this vast experience to bear as she leads the organization through its next phase of growth.

Berglass represents a singular influence at the crossroads of veterans’ philanthropy, scholarship, and community engagement. She emerged as a visionary leader in her role as founding director of the California Community Foundation’s groundbreaking $273 million Iraq Afghanistan Deployment Impact Fund. Her diligent support for and astute observations about the role of the nonprofit sector in addressing veterans’ needs inspired and guided a new generation of grantmakers concerned with veterans and military families. In founding and becoming the inaugural Senior Fellow of the Center for a New American Security’s (CNAS) Military, Veterans, and Society program, Berglass leveraged her extraordinary expertise to become a respected thought leader on issues pertaining to the civil-military divide. Her CNAS publications reflect an enduring perspective, having gathered the first empirical evidence about best practices in community-based models for veteran reintegration and standards for veteran wellness. She currently also serves as a corporate director of media company We Are The Mighty.

Nancy has served in a number of advisory, fellowship and volunteer leadership positions. She was President of the NAMES Project Foundation/AIDS Memorial Quilt at the height of the American AIDS pandemic, and later served as Executive Director of the family foundation of one of the nation’s most prominent tech entrepreneurs. She was an advisor to the 2008 US Presidential Transition Team, was awarded the US Department of Defense’s Distinguished Civilian Humanitarian Award, the Council on Foundation’s Award for Critical Impact in Grantmaking.