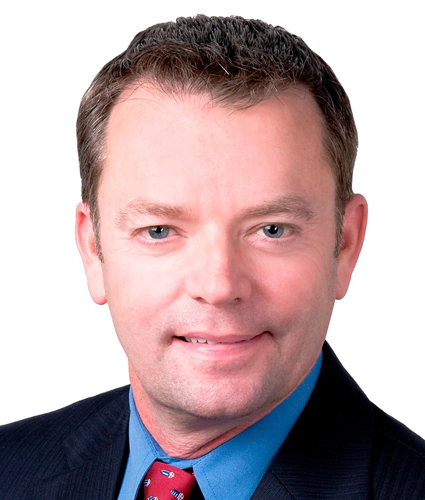 The IP program provides extensive support and services to the most severely wounded, ill, or injured warriors suffering from moderate-to-severe brain injury, spinal cord injuries, or other neurological conditions, who are most at risk of being institutionalized. CSRP provides services to warriors and families that address mental health needs and the key issues linked to combat stress, including stigma and access to care. Warrior Care Network is comprised of four leading academic medical centers providing innovative treatment for the invisible wounds. Michael is the Chairman of the Executive Steering Committee for the Warrior Care Network as well. WWP Talk connects and serves warriors and families through telephonic emotional support to empower them to increase resilience, self-efficacy, quality of life, and psychological well-being. Before assuming this role, Michael served as the physical health and wellness director for WWP.

Michael begin his military service in 1981 as a 17-year-old private and retired 32 years later in 2013 as a medical service corps lieutenant colonel. He last served as the director of the disability evaluation system for Army Medicine as part of the Army staff. He also commanded the Warrior Transition Battalion for Europe from 2010 to 2012, where his relationship with WWP began.

During his change of command, Michael noted that WWP was pivotal in the development of the battalion’s effective adaptive sports and fitness program, which positively affected the lives of warriors and their families.

During Michael’s career, he had numerous combat and operational deployments to Iraq, Kuwait, Kosovo, and Bosnia. Of note, during his last 15-month deployment to Iraq, Michael served as the Iraq theatre medical regulating officer and was responsible for the coordination of all patient movement within and departing from Iraq. His awards include two Legions of Merit, the Bronze Star Medal; and various other medals and decorations. Michael is a member of the Order of Military Medical Merit for Army Medicine.

Michael holds a master’s degree in public administration (health) from the University of Missouri-Kansas City and a bachelor’s in economics from the University of Hawaii. He resides in Jacksonville, Florida, with his wife Beth, who is also a retired army officer. They have two grown children, Michael II and Monique.