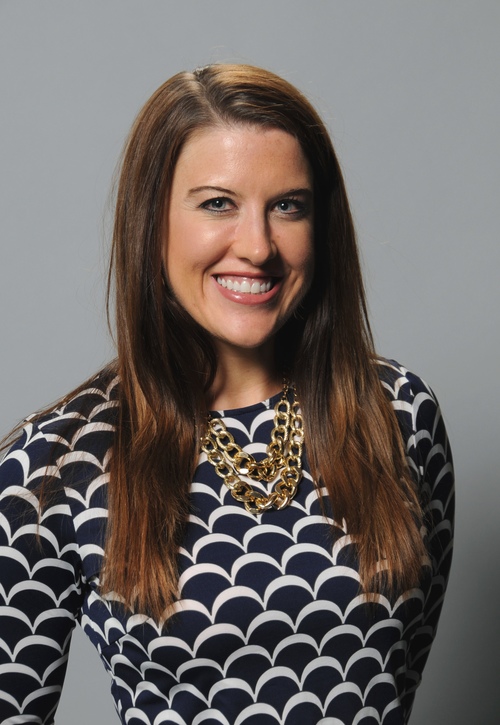 Coming from a family with a rich military background Meredith has always had a passion for serving our military. It’s wonderful when your passion can also be your profession and that is what Meredith has been able to do over the past number of years.Meredith spent 4 years at Safeco/Liberty Mutual as a Corporate and Campus Recruiter, where she had the privilege of being tasked with creating a proposal for a Military Hiring Program.  Meredith joined Hilton Worldwide in 2011, as Recruiting Manager of the Hilton Reservation and Customer Care organization. She was identified as the POC for the Joining Forces initiative with the White House and has worked diligently to come up with a sound strategy for reaching and obtaining Military Spouse Hires. Thus the HRCC Military Spouse Hiring Program was born.After marrying an Army Officer and becoming a military spouse herself, Meredith relocated to El Paso, TX to be with her husband who is stationed at Ft. Bliss.  Meredith’s focus now continues to be on military spouse hiring as well as extending programs and initiatives across other channels of the business.Meredith currently serves as the Family Readiness Group Leader of her husband’s company. As a native Washingtonian, Meredith is a hard core Seahawks fan. She enjoys traveling with her husband, especially to Savannah, (where they met), cooking, working out, reading and watching military documentaries with her very own Soldier.