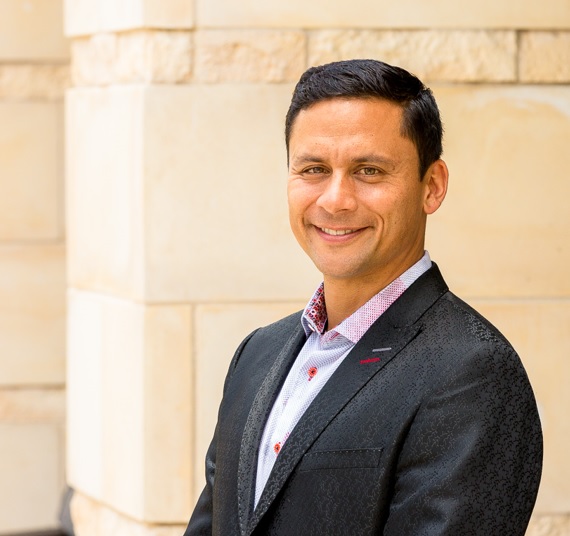 Sanchez graduated from the United States Naval Academy, where he earned a bachelor’s degree in economics with a minor in German. Upon graduation, he was
one of only 16 midshipmen selected for Navy SEAL training. After finishing #1 in his class of 140 SEAL candidates, Sanchez was named Honor Man for overall
performance and demonstrated leadership. From there, he operated as a platoon commander for SEAL Team Three, leading multiple exercises and covert operations in the Middle East and Africa. During this time, Sanchez was also one of five men chosen to represent the U.S. in the Military Olympics, bringing home gold medals in the Naval Pentathlon from Italy and Pakistan.

After his naval service, Sanchez transitioned into the finance industry where he
ultimately served as Senior Vice President for one of the nation’s largest banks. While there, he continued to establish a reputation as a great motivator, team builder and leader, overseeing teams of financial professionals in locations around the country. In 2016, the time was finally right for Sanchez to follow his passion for building his own leadership development organization. Team Performance Institute was born.

Sanchez is a trained Executive Performance Coach and a featured national speaker on topics such as team development, leadership, innovation, inclusion, overcoming adversity and the power of service. He serves on the board of directors for a number of non-profit organizations, including the Joseph House and the Tri-State Veterans Community Alliance, dedicated to helping veterans; Magnified Giving, focused on educating and inspiring students in philanthropy; and the Anthony Munoz Foundation, committed to helping at-risk youth. He also serves as a Chairman of Cincinnati’s Over-the-Rhine International Film Festival, which celebrates stories that showcase the power of the human spirit.

Despite all his endeavors, Sanchez is most importantly a loving husband, committed
father to three children, devoted son, brother to 5 siblings, and fun uncle to 24 nieces
and nephews. He enjoys beekeeping, woodworking and traveling with his family.