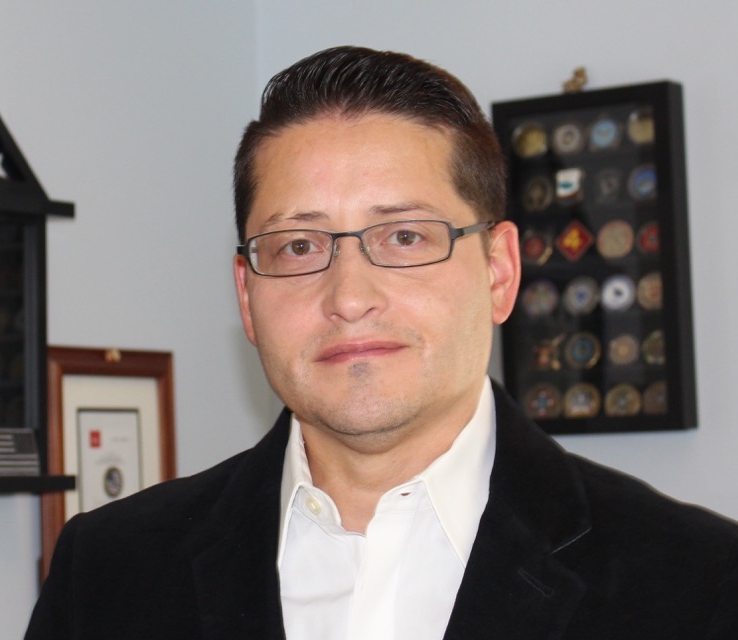 Evan is a nationally recognized leader with over two decades of experience in strategic corporate development, talent acquisition, employment marketing & employer branding and other special projects. Evan is a Chief Veteran Advocate, and he is and highly sought-after by major companies, news media, and veteran service organizations to share leading practices in military recruiting and engagement programs.

Evan’s success has been attributed to leveraging his creativity, innovation, and key partnerships to attract and retain the strongest talent in order to achieve organizational success. His strategic approach has been recognized by other industry leaders and has earned multiple recognition awards for his diversity efforts especially in attracting and recruiting veterans, military spouses and wounded warriors. Evan has dedicated his life to assisting Service Members early in his career in finding sustainable employment and advancing corporate branding efforts through unique military engagement concepts.

As former Global Head of Military Program and Engagement for Verizon; Evan’s responsibilities included creation, development and oversight of Verizon’s new military talent attract and national branding efforts. In leading the Veterans employment initiative at Verizon, he is responsible for managing public and private sector partnerships to help veterans and their families transition from military service to civilian-corporate life. The program’s objective is to create an environment in which thousands of military veterans can find meaningful employment in their local communities and across the United States. A key area under his direction was working with executive leadership, strategic & high-level collaborative partnerships in an effort to elevate Verizon’s brand visibility and recognition in military communities and other consumer markets.

Evan’s passion and experience has been recognized by the White House, Department of Defense, US Chamber of Commerce and other reputable establishments. Other achievements includes but not limited to: