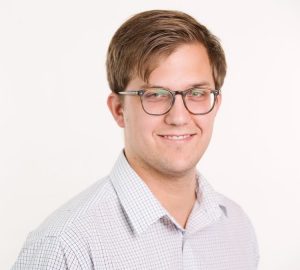 Nicholas Longren is originally from Minnesota and obtained his Bachelor of Arts in Social Work at Wartburg College in 2013.  Prior to coming to San Diego, Nicholas worked as behavior specialist working with people who have a TBI for two years.  Nicholas came to San Diego to pursue a Masters of Social Work at the University of Southern California. Nicholas choose University of Southern California because of its sub-concentration in military social work  Nicholas is currently in his final year in his graduate program. In addition working at PsychArmor, Nicholas also works part time doing respite care.