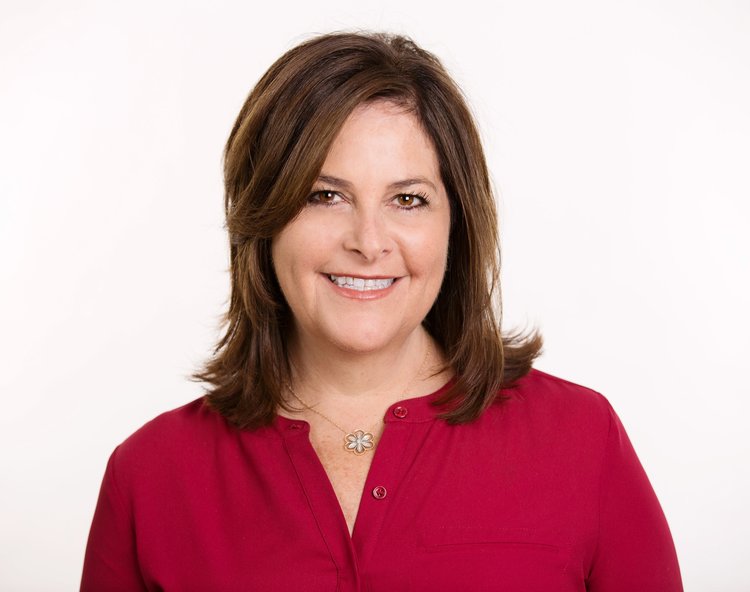 Marjorie Morrison is the CEO and Co-Founder of Psych Hub, Inc. – a company dedicated to delivering precision training videos around mental health, substance abuse, and suicide prevention. She was previously the Founder and CEO of PsychArmor Institute, a 501(c)3 non-profit organization which is committed to bridging the military-civilian divide by creating, promoting, and distributing free online courses covering a wide range of topics important to those who support the military community.

Marjorie’s focus on supporting members of the military and their communities was first developed in the field after she spent a year writing and implementing revolutionary proactive counseling programs for the U.S. Marines. After working with 500 Marine drill instructors, her innovative study continued at Camp Pendleton, where she had access to hundreds of Marines to interview and learn from. This research was utilized to create a groundbreaking solution to approach military mental health care.

A California Licensed Marriage Family Therapist, a Licensed Professional Clinical Counselor, and a PPS-credentialed school counselor and School Psychologist, she leveraged the knowledge she gained working with the Marines to write The Inside Battle: Our Military Mental Health Crisis, and has been featured as a subject matter expert by TIME, Newsweek, The Daily Beast, Huffington Post, BBC, NBC, FOX, CBS, and NPR. She also serves on the board of Veteran Success Resource Group.

Most recently, Marjorie announced the formation of her next venture, Psych Hub, which will revolutionize the way people access care for mental health conditions, and how clinicians treat patients