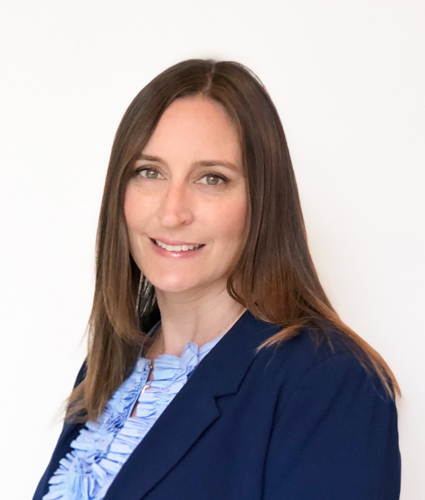 Margaret Riley is the Chief Operating Officer at The Commit Foundation. Before that, Riley served as External Relations Director at PsychArmor. Prior to joining PsychArmor, Margaret was the Community Partnerships and Investments Director at Wounded Warrior Project and worked for the University Of Southern California School of Social Work Center of Innovation and Research for Veterans and Military Families (CIR).

Margaret earned her bachelor’s degree from Clemson University and her law degree from California Western School of Law. Upon graduation from law school, Margaret joined the U.S. Army as a direct commission and served as a JAG officer with the 101st Airborne Division (Air Assault) to include one deployment to Iraq. Additionally, Margaret has worked for the Illinois Attorney General’s Office as the Assistant Chief of the Military and Veterans’ Rights Bureau and Chapman University School of Law as an Assistant Clinical Professor in the AMVETS Legal Clinic.

Originally from Long Island, NY, Margaret now lives in Jacksonville, FL with her twin sons, Rhys and Xavier both 7.