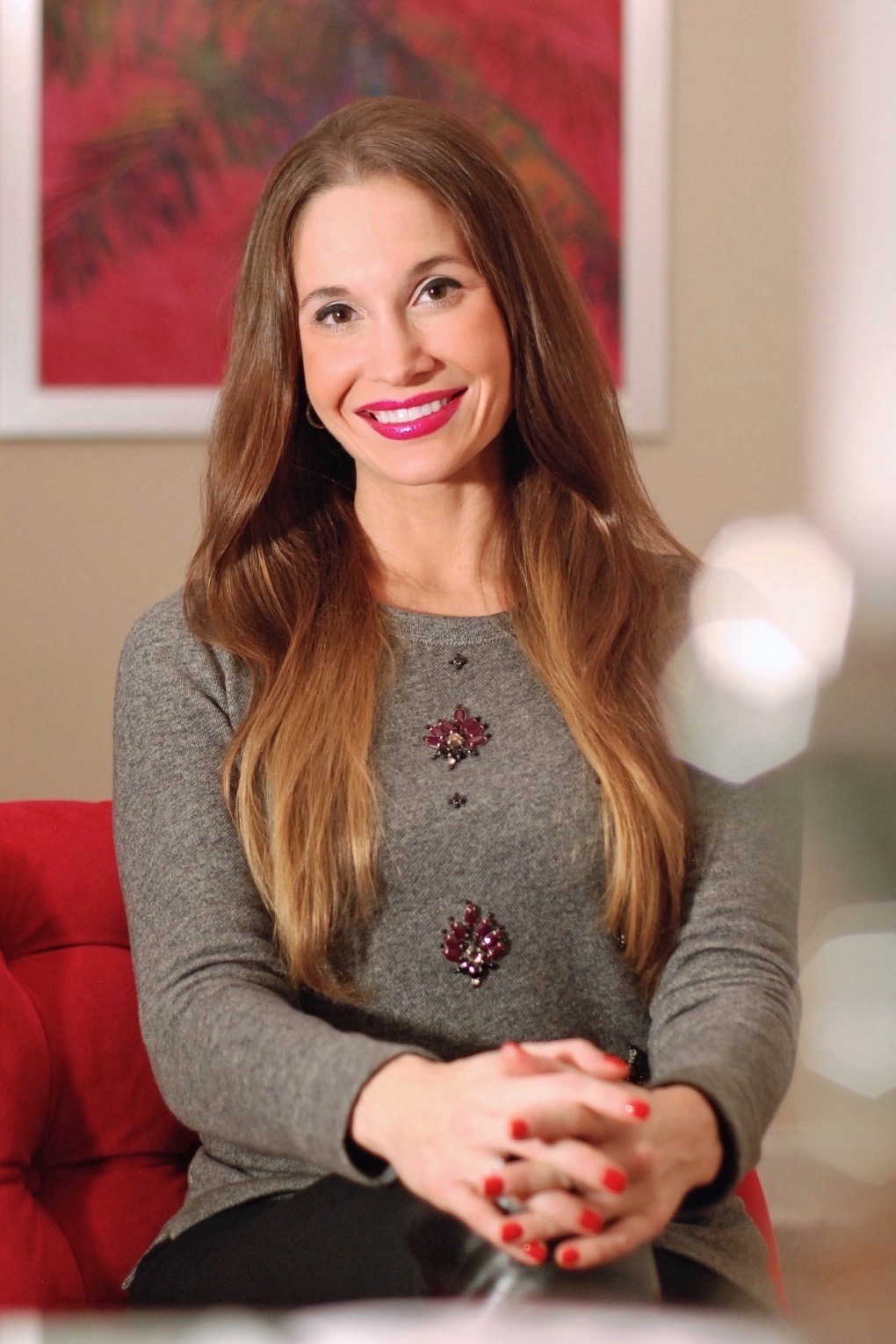 Katherine Kostreva comes from a long lineage of those who served in the military, and had been personally involved in supporting the active duty and veteran community over the past decade. In addition to providing public relations, event planning and consulting services to Veteran Service Organizations, she lobbied to reform the Department of Defense Transition Assistance Program (TAP) with her fiance, a Marine Corps veteran. Together, they wrote and introduced (April 18, 2018), the “Loya-Sears Warrior Transition Assistance Reform Act of 2018,” sponsored by Congressman Don Bacon (R-NE-02). Key mandates from the Act are now law in NDAA 2019, including the requirement that DoD TAP be completed 365 days prior to End of Active Service, and program impact be measured, consolidated and delivered to Congress annually.

Katherine is the former Northeast Region Executive Director for Bunker Labs, where she was responsible for fundraising, operations and chapter expansion. She executed over 30 events in two years, including Bunker Labs’ inaugural gala, and Northeast Muster, an all day conference for veteran entrepreneurs, hosted at the New York Stock Exchange.

A native of Florida, Katherine has a Bachelors in Finance from the University of Florida, and a Masters Degree in Public Policy at New York University’s Robert F. Wagner Graduate School of Public Service. She resides in NYC with her fiance, and three rescue cats, Duchess, Clementine and BAMCIS (who plans, executes and ensures the success of the mission, i.e. round the clock food service and pettings).