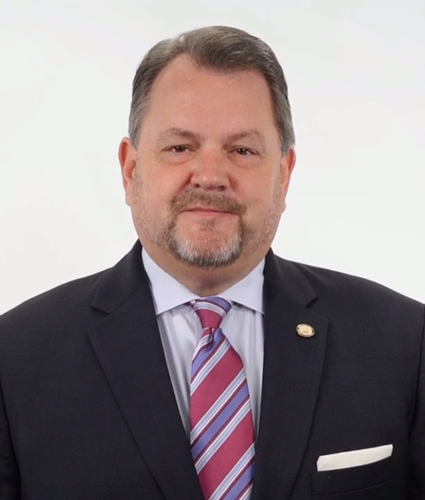 Matt Miller previously served as the Deputy Assistant Secretary – Policy for the U.S. Department of Labor Veterans’ Employment and Training Service (VETS). He has more than two decades of experience in the legislative and executive branches of government. Mr. Miller has served in civilian and military roles in Guantanamo Bay, Cuba, Iraq and Afghanistan. He served as Chief of Staff for five Members of the U.S. Congress to include Representative Scott DesJarlais (Tennessee) and Representative Michael McCaul (Texas). Mr. Miller also served as Chief of Staff in the Office of the Assistant Secretary, U.S. State Department’s Bureau of International Narcotics and Law Enforcement.

Mr. Miller was the National Director of Veterans for Trump and the Pennsylvania State Director during the 2016 Presidential Primaries. He served as the political advisor (POLAD) to the International Security Assistance Force (ISAF) general charged with helping the government of Afghanistan plan and conduct their 2014 presidential election.

A native of Asheville, NC, Mr. Miller is the proud father of daughters Reagan and Madison, and he is a member of American Legion Post 24 in Alexandria, VA. He holds a Bachelor’s degree in Political Science and History from Mars Hill University.