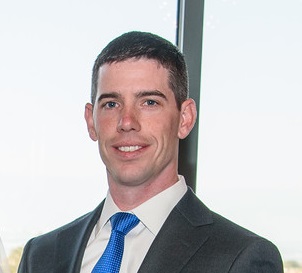 Eric is the Director of Investment Strategy at Fountainhead Wealth Advisors. He has over ten years of banking experience with firms Credit Suisse and Goldman Sachs. Eric has served in the United States military for 18 years, and continues to serve in the Virginia Army National Guard. He has held numerous leadership roles in combat and in garrison, and currently is a Senior Instructor with the Virginia Army National Guard’s Regional Training Institute. Eric has deployed multiple times to Iraq and Afghanistan in support of post 9/11 operations. He has received numerous military awards and commendations, including a Purple Heart and two Bronze Stars. Eric holds a bachelor’s degree in Finance from Radford University.