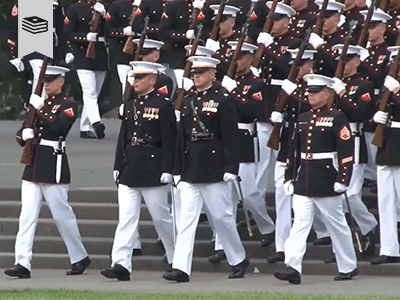 Military laws, regulations, and code of conduct are different from civilian laws. This course discusses these laws and regulations, such as the Uniform Code of the Military Justice (UCMJ), Rules of Engagement (RoE), and The Geneva Convention which contains the rules of warfare and was written after World War I. An understanding of the different rules that Veterans lived under during their service helps when interacting with Veterans.