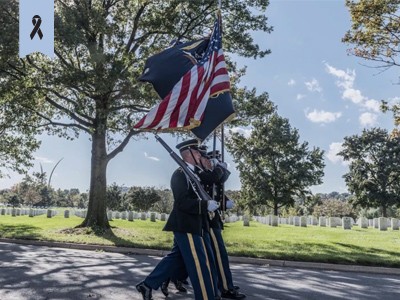 Postvention is a term unfamiliar to many people, yet it is a critical component of suicide prevention. It refers to actions taken following a suicide that promote healing and decrease risk in those exposed. Dr. Shauna Springer, the Senior Director of Suicide Prevention and Postvention Initiatives at Tragedy Assistance Program for Survivors (TAPS), discusses postvention and why it is important. TAPS has served thousands of survivors of suicide loss over the past decade, and in the process, they developed and refined a best-practice postvention model. Learn about the three phases of this model: Stabilization, Grief Work, and Post-Traumatic Growth.