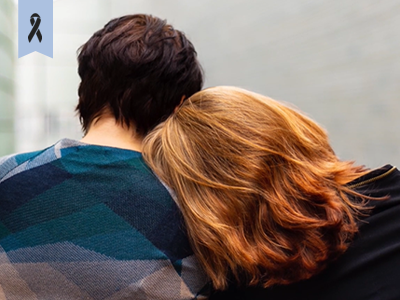 Suicide loss is a complicated grief journey for many, but with the right support, Tragedy Assistance Program for Survivors (TAPS) has observed that suicide loss survivors are uniquely poised for posttraumatic growth. Join Dr. Shauna Springer representing TAPS as she discusses how the TAPS’ Suicide Postvention Model’s third phase, posttraumatic growth, has affected one particular survivor. Through telling the story of TAPS Peer Mentor and retired Army Chief Warrant Officer 3, Jon Ganues, Sr., “Posttraumatic Growth After Loss” explains how opportunities for growth are possible even after devastation. At the end of the course, you will be able to: 1.) Describe the concept of posttraumatic growth as a potential outcome of a healthy healing journey after suicide loss and 2.) Identify two specific ways that survivors may experience positive growth in their lives following suicide loss.