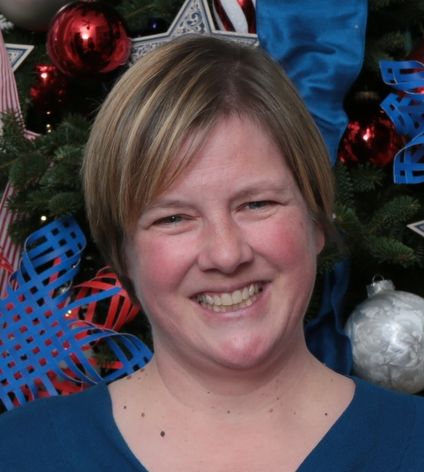 Lynn Crabb joined the Service to the Armed Forces (SAF) division of the American Red Cross in June 2012. She currently serves as the Senior Director, Policy and Program Development. In this role, she oversees the development of new programs and initiatives and provides policy guidance for ongoing programs. As part of the leadership team for SAF, Ms. Crabb supports the efforts that consistently provide high quality, cost-efficient programs and services to our military, veterans and military families worldwide.  Key programs and services include emergency communications for military families in crisis; volunteer aid to ill, injured, and wounded service members during the recovery and rehabilitation process; building resiliency in communities; and promoting international humanitarian law.

Ms. Crabb first came to the Red Cross as a volunteer with the Central Maryland Chapter and the National Capital Region. She joined the Disaster Services team at Red Cross National Headquarters where she contributed to a number of initiatives including increasing feeding capacity, developing guidance on accessibility of shelters and strengthening partnerships with various government and non-government agencies. She administered programs that produced over 55 million meals, sheltered over 100,000 people and distributed millions of relief supplies following major disasters.

Prior to her career with the Red Cross, Ms. Crabb worked in university and college administration. She held positions responsible for advisement of engineering and computer science students, including active duty and veteran students. She also directed a number of residence halls, developing programming and managing crises.

Mrs. Crabb is based at the American Red Cross National Headquarters in Washington, D.C.  She has a master’s degree in Leadership and Policy Studies from the University of Memphis and a bachelor’s degree in History from Rhodes College. She also completed the National Preparedness Leadership Initiative program at Harvard University.

She is a native of Memphis, Tennessee, and currently resides in Washington, DC with her wife, Tammy Seltzer, and two children, Dana and Liam.  She enjoys reading, exploring new travel locations and following the Washington Nationals.