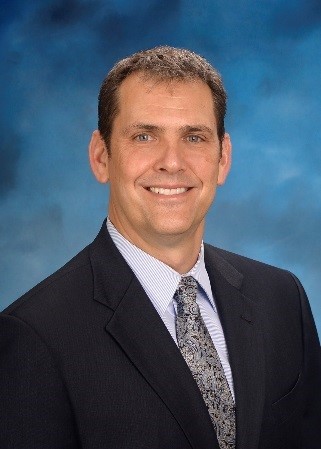 Greg is a retired Army officer with 26 years of service to the nation as an enlisted Infantryman, Special Operator, and commissioned Infantry officer. Greg initially served as a Sentinel and Relief Commander at the Tomb of the Unknown Soldier in Arlington National Cemetery before earning his Special Forces tab and serving as an SF medic throughout Eastern Europe, Africa, and the Middle East.

Earning his commission through Officer Candidate School, Greg commanded Infantry companies in Afghanistan and Iraq with the 101st Airborne Division. Following graduate school, he taught in the Social Sciences Department at the U.S. Military Academy at West Point and was later selected as the Superintendent’s speechwriter. Greg finished his career as a strategic planner and analyst at United States Strategic Command, designing operations plans in support of Secretary of Defense-directed national security objectives.

Currently, he serves as a Corporate Responsibility Director at USAA, responsible for leading USAA’s philanthropic investments in support of Military Caregivers, Families of the Fallen, Wounded, Ill, & Injured Service Members, and Currently Serving Personnel. In this role, he manages a $28M integrated investment portfolio of more than 20 non-profit alliances designed to positively and measurably impact over 750,000 service members, veterans, and their families. Greg is honored to stay connected to the military and continue serving.