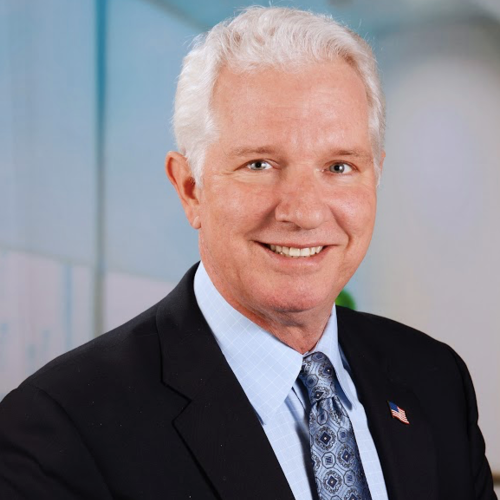 With over 30 years of experience, Dr. Steve Scroggs has significant expertise in government affairs at the state, national and international levels.  He is responsible for strategic outreach and the establishment and strengthening of federal, state and local government relationships on behalf of ValueOptions Federal Services’ behavioral health and wellness programs.   He has been instrumental in the company’s recent awards of large Federal contracts under DoD and Homeland Security.  Dr. Scroggs has focused on developing more effective outreach and engagement messaging solutions tailored to best assist the nation’s veterans, military service and family members circumvent existing stigma in seeking more timely behavioral health care services.  He currently serves on the Board of Governors of the National Military Family Association (NMFA).

Previously, Dr. Scroggs was Co-Founder and EVP of Government Affairs at Calvert Health Partners; Vice President of Government Affairs at Sierra Military Health Services in TRICARE; and served as the Director of Asia Operations for the State of North Carolina in Tokyo, Japan working with Governor Jim Hunt and state legislators and officials where he received the highest civilian honor the Governor of North Carolina can bestow, “The Order of the Long Leaf Pine”.

Dr. Scroggs, a retired Army Infantry field grade officer, had multiple infantry command and staff assignments to include teaching American Politics and Policy-Making at the US Military Academy at West Point, working Congressional policy issues for the Secretary of the Army, and was responsible for DoD and veteran issues for Rep. John Spratt, a Senior Member of the House Armed Services Committee.  He authored a highly regarded and referenced book on Army Relations with Congress: Thick Armor, Dull Sword, Slow Horse, published in 2000 by Praeger Publishers that was later translated for international sale.  Dr. Scroggs is a frequent public speaker on Congressional-military issues.

A North Carolina native, he graduated from Davidson College with a Bachelor of Science in Pre-Medicine and earned a Master of Arts and a Ph.D. in Political Science from Duke University.  Scroggs’ military honors include two awards of the Army Legion of Merit Medal, three awards of the Army Meritorious Service Medal and the Defense Meritorious Service Medal.   He lives in Alexandria Virginia and is married to a retired diplomat with two teenage daughters.