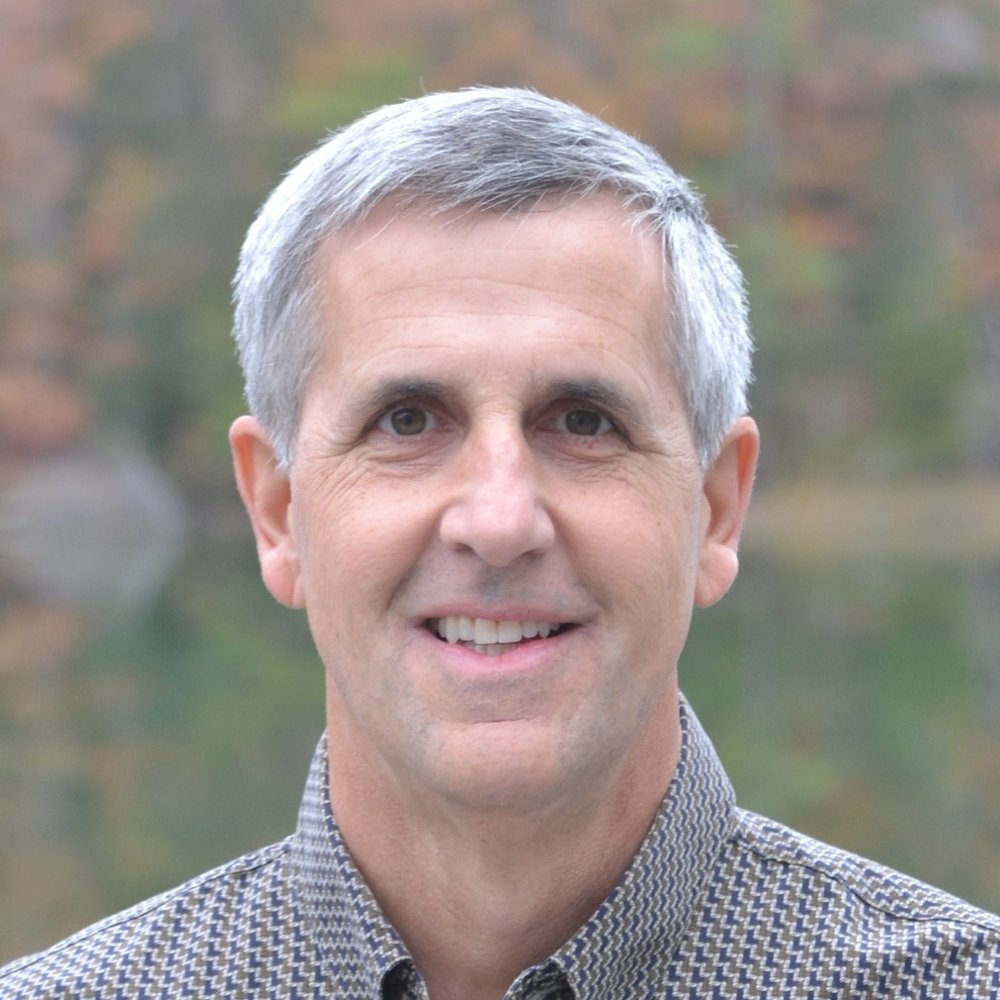 As President of Military.com, Greg Smith oversees the business activities of the nation’s largest website serving over 10 million service members, veterans and their families. Military.com provides premier news and information on defense and national security issues, along with resources helping members navigate the complexity of benefits and employment programs offered by federal and state governments, non-profits and veteran service organizations.

Prior to his retirement from the Navy in October 2011, Mr. Smith had risen to the rank of two-star Admiral, serving as the senior most uniformed communicator in the Department of Defense.

Admiral Smith had an unprecedented and highly decorated 30-year career in public affairs, having spent his final four years in uniform leading the communication efforts in Iraq and Afghanistan.

His professional background is both extensive and diverse. He served as the Director of Communication for U.S. and NATO operations in Afghanistan during a two-year period of worldwide commitment of increased personnel and financial resources, followed by an intense interest by the media and the public. Admiral Smith developed and executed a comprehensive communication strategy to address the strategic challenges in Afghanistan and Pakistan. The strategy linked national objectives with media activities, information operations and key leader engagement, to shape perceptions, beliefs and understanding of audiences inside the region and around the world. The $180 million dollar program was the first of its kind in the eight-year U.S. engagement.

Prior to serving in Afghanistan, Admiral Smith was the Director of Communication at United States Central Command, during a period of critical counterinsurgency operations, partnership building and humanitarian assistance. He oversaw a $1.2 billion, five year program of U.S. engagement across 22 Middle Eastern countries and developed an integrated communication process providing seamless execution of policy and activities throughout the headquarters. His efforts were routinely cited as helping to shape national policy and organizational objectives of the renewed U.S. emphasis in resolving the growing unrest in the Middle East.

From 2007-08, he served as principal spokesman and chief of Public Affairs for Multi-National Force-Iraq during the war’s pivotal surge. Admiral Smith was hand-picked by the Chairman of the Joint Chiefs of Staff to lead the communication efforts in Iraq during a period of steadily trending negative world opinion. There, he implemented a communication strategy that held media responsible for accuracy, context and characterization; and was first with the truth, assuring transparency and realistic portrayal of events. His efforts resulted in a better informed populace understanding the risks and opportunities made possible by the surge of U.S. military and diplomatic forces.

Admiral Smith became the senior most public affairs officer in the United States Navy when he was appointed U.S. Navy Chief of Information in 2006. He was responsible for managing the over 2,000 strong Navy public affairs community, and serving as the principal spokesman for the Department of the Navy and strategic communication counsel to the Secretary of the Navy and the Chief of Naval Operations. His decades of managing complex issues with an intimate understanding of the media business resulted from effective relationships with the media during periods of intense national interest, including: the accidental sinking of a Japanese fishing vessel by a Navy submarine; the downing and detention of a Navy aircraft by China; the bombing of the USS Cole; and countless other history shaping events.

Admiral Smith’s military experience included multiple assignments in Washington, D.C. including direct support to the Joint Chiefs of Staff, and as Director of Media Operations for the Department of the Navy. He has extensive overseas experience ranging from Central Europe, the Western Pacific and Middle East.