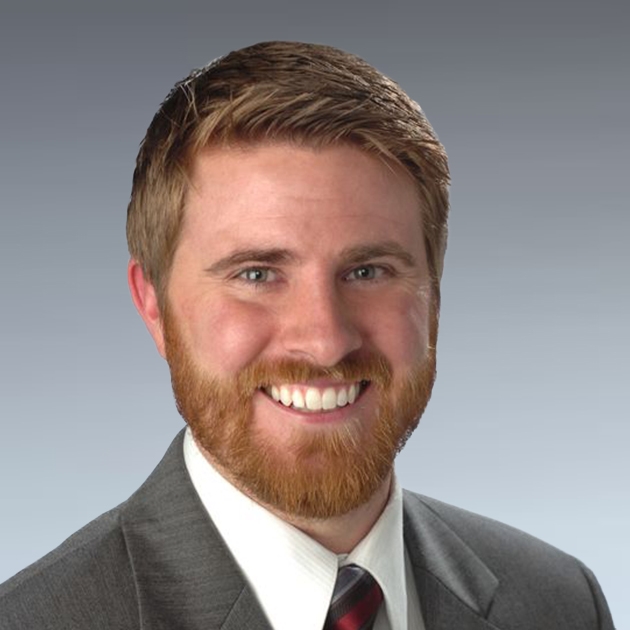 Named National Student Veteran of the Year by SVA in 2011.

Lyon was the national program manager at the Institute for Veterans and Military Families (IVMF) at Syracuse University (SU) for the Entrepreneurship Bootcamp for Veterans with Disabilities (EBV) and EBV-Families (EBV-F), providing small business management and entrepreneurship instruction free of charge in workshops held at eight universities annually.

A veteran of the U.S. Navy, Lyon served as a submariner and diver, taking part in multiple deployments around the world in support of the Global War on Terrorism. Upon leaving the Navy with an honorable discharge, he worked for Northrop Grumman Corporation in Melbourne, Florida as an electronic systems administrator while completing his associate’s degree at Brevard Community College. He then managed Florida operations for the Washington Nationals Major League Baseball team for three seasons.

Lyon returned to higher education, earning a Bachelor of Science degree from Florida State University (FSU) in December 2011. As an undergraduate, he served as president of both the school’s SVA chapter and Sigma Phi Epsilon National Fraternity chapter. He was a founder and co-chairman of the Student Veteran Film Festival, and served on the search committee to identify a Veterans Center Director for FSU. Lyon was surgeon of District 2 for the Florida Department of Veterans of Foreign Wars (VFW) and junior vice commander for VFW Post 3308 in Tallahassee, Florida. He was inducted in FSU’s first class of “Thirty Under 30” at its Young Alumni Awards Reception in 2012.

Lyon holds a Master of Public Administration (MPA) from the Maxwell School of Citizenship and Public Affairs at Syracuse University, where he is an adjunct professor at the Whitman School of Management. He continues to serve as a board member of the Florida State University Student Veterans Film Festival and Veterans Center Advisory Board.