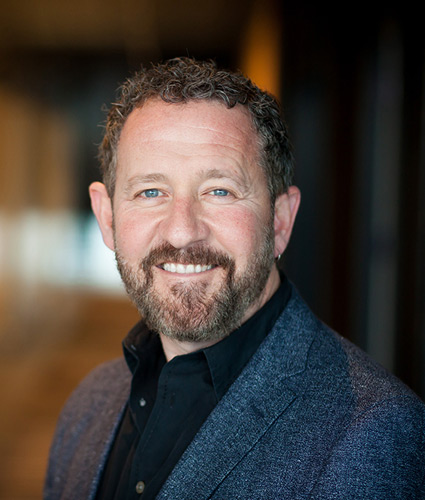 Supporting Howard and Sheri’s desire to focus and increase the impact of their philanthropic giving, Daniel led the creation of two portfolios: Veterans Initiative, which supports Post 9/11 Veterans as they transition back into civilian life; and Opportunity Youth, which helps young people who are out of school and not working, find pathways to work and self-sufficiency.

Under his leadership, the Foundation launched two ground-breaking initiatives – The 100,000 Opportunities Initiative and Onward to Opportunity – both of which are aimed at engaging the private sector in the training, recruitment, and retention of young people and veterans. Schultz Family Foundation has played a unique role in galvanizing the efforts of leaders in business, government, and nonprofits to ensure that these programs are sustainable and scalable.

Daniel has worked in the social services field for more than twenty years. Prior to joining Schultz Family Foundation, he was a senior program officer and special assistant to the Director of Post-Secondary Education at the Bill & Melinda Gates Foundation. In this capacity, he focused on creating national, systemic change by increasing the number of low-income and minority youth who graduate from high school college-ready, as well as expanding access to post-secondary education.

Daniel’s career began at the Department of Adolescent Medicine, Risk Reduction Program at Children’s Hospital in Los Angeles. He subsequently served as manager of clinical services for Larkin Street Youth Center in San Francisco and in 1997, was recruited to Portland, Oregon where he developed New Avenues for Youth, a program for at-risk youth that helps young people gain the skills they need to be self-sufficient.

Daniel holds a Bachelor of Science degree from Boston University in Business Administration and a Masters of Social Work from University of California at Berkeley. He lives on Bainbridge Island, WA with his wife and three sons.