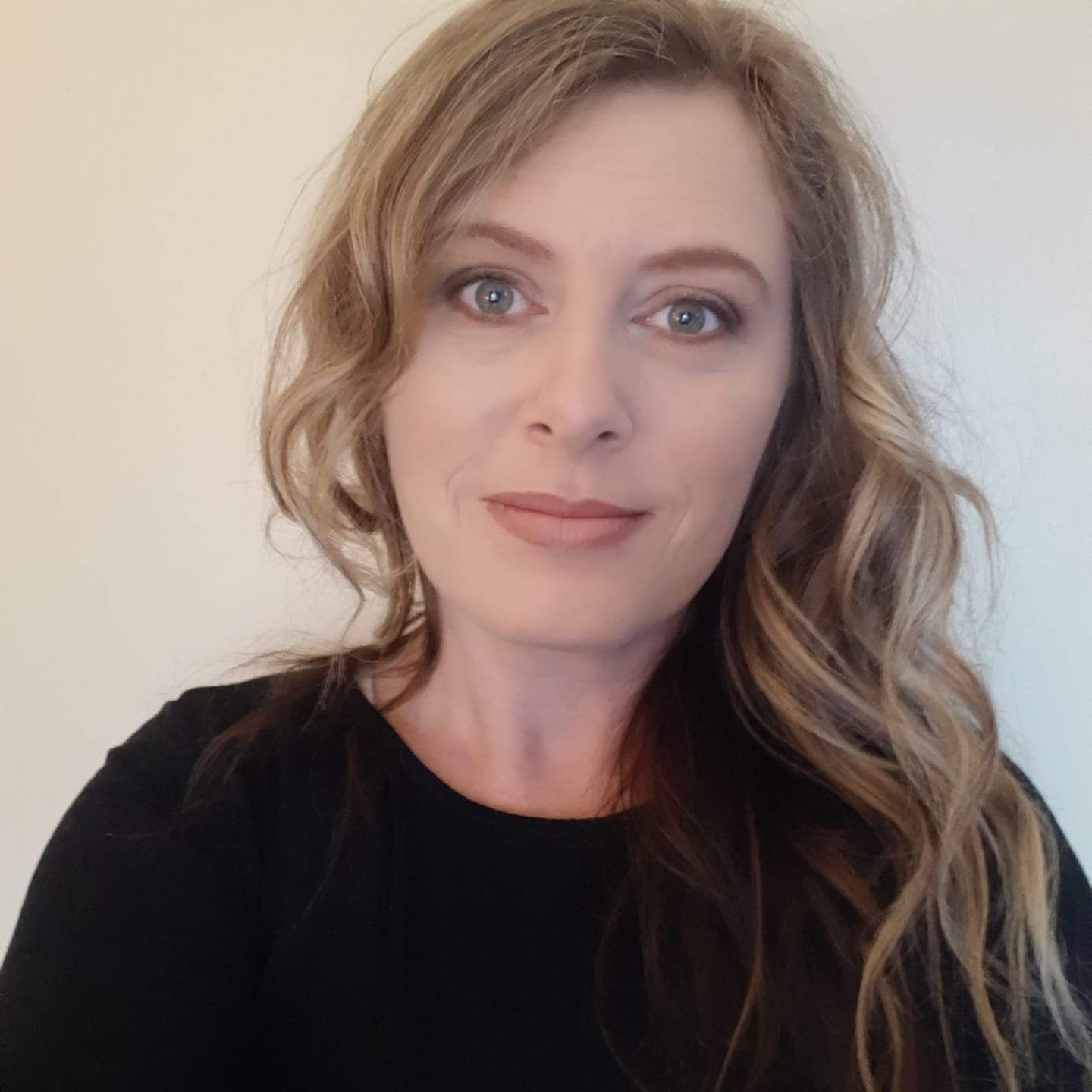 Lisa Colella is the Executive Director of Healing Household 6, a unique nonprofit organization that provides assistance to military Caregivers of White Star families, domestic violence, and other emergency situations.
Lisa was an active-duty spouse to her now medically retired Marine Corps husband for 13 years. She is now his caregiver and continues to assist and advocate for military families struggling with the effect of PTSD, TBI, and CTE as well as domestic violence situations due to combat-related stressors. Lisa also serves on the VHA Intimate Partner Violence Stakeholder committee.

Lisa earned a BS in Psychology at Liberty University and is pursuing her MSW at Tulane University. Additionally, Lisa studied Non-Profit Leadership at University of Notre Dame and Military Family Matters at USC.

Lisa’s husband was initially injured as a USMC infantry Marine in 2003 during the Battle of An Nasiriyah. During this battle, from a combination of enemy fire and Air Force strikes, her husband lost 18 men out of 23 and received a Traumatic Brain Injury. He was flown home early from that deployment due to psychological and physical injuries. Her husband recovered and continued to serve and deploy until 2011 when it was apparent his injuries were no longer minor. They faced a medical retirement in 2012, where he was retired for TBI and PTSD. During this time Lisa continued to assist active duty families through the MCCS Family Readiness Program as a Family Readiness Assistant.

When she isn’t heading up her non-profit and caregiving, Lisa likes to spend time on the beaches near where she resides in North Carolina.