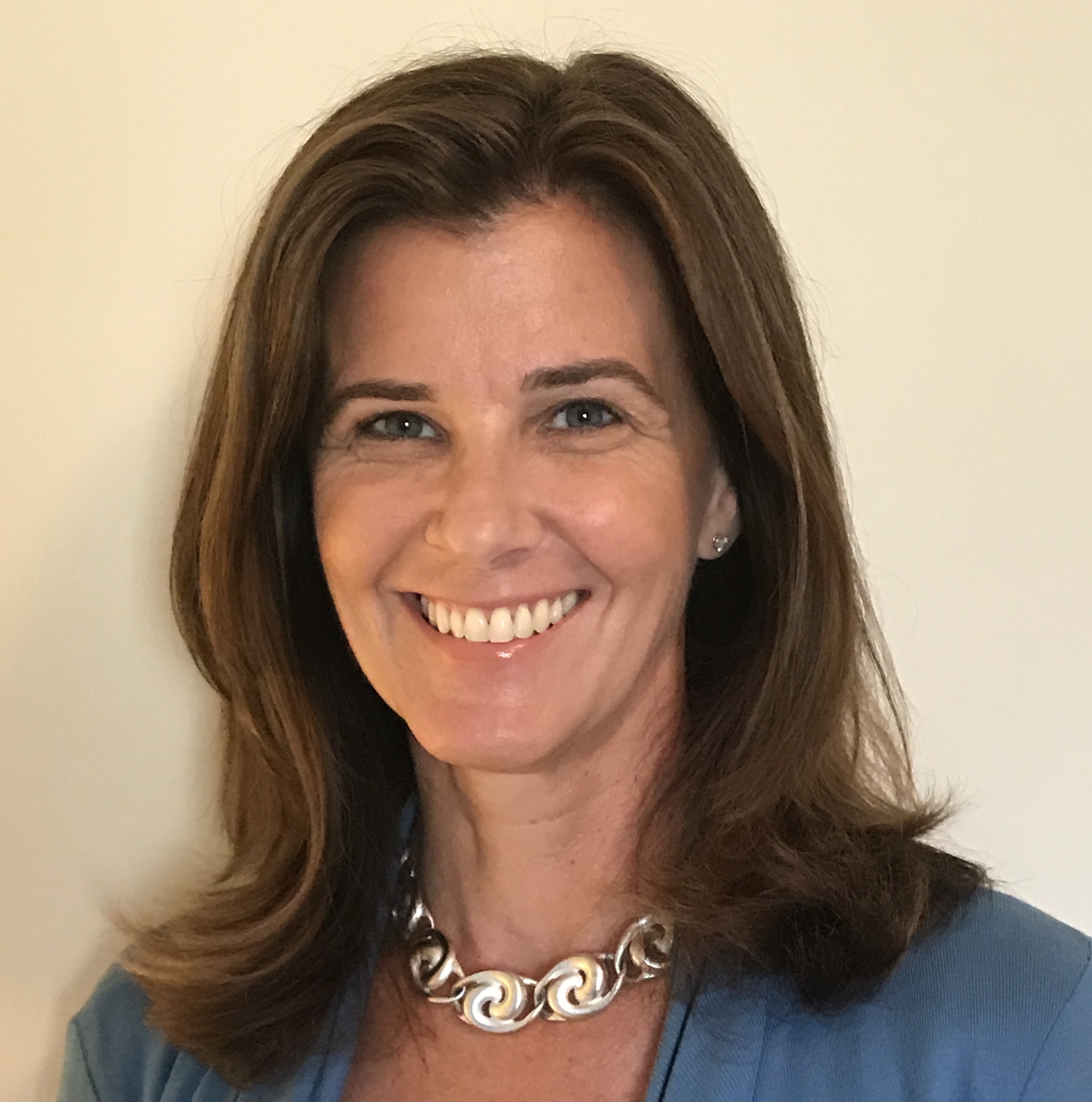 Born in Quantico, Virginia, Beth grew up in a Marine Corps family and was raised around the world, living for periods of time in Hawaii, Germany, and Korea. Professionally, Beth has worked for the Central Intelligence Agency, for several non-profits, as a consultant, and on staff at major universities throughout the United States, including Colgate University, Princeton University, and the University of Southern California.

Prior to joining the Center for Veteran Transition and Integration at Columbia University, Beth worked most recently with the non-profit Service to School as Executive Director and previously directed the Marine Corps Leadership Scholar Program (LSP), both of which assisted transitioning service members and veterans with admission to undergraduate and graduate programs. Beth has a Bachelor of Arts degree from the University of Virginia and a Master of Arts degree from Stanford University.